Into the unknown is a game inspired thematically by Over The Garden Wall and Jeff VanderMeer's Annihilation and structurally by Ross Cowman's Fall Of Magic and Jay Dragon's Sleepaway.

Play as kids lost in the woods trying to find their way back home. Explore autumnal farmlands, dreary wetlands, a solitary lighthouse and, between it all, a mysterious, unrelenting forest filled with wonderful —and some not so wonderful— inhabitants, each with their own story to tell.

Into The Unknown can comfortably be played with two to four players and, in addition to the game's text, requires at least one six-sided die, a standard 52-card deck and somewhere to write together.

It can be played in a single session, though multiple sessions are best for those who want to explore every chapter in detail.

If you can, please pay $17 for this game.
If you can pay more, pay more, so that others can pay less.
If you can't pay that much, pay as much as you can, even if that means paying nothing.
If you don't know how much you can pay, you can always return later.

[Sidebar screenshot descriptions:
First image is of the second page of the playsheet titled, "The deck of The unknown": a table of 44 prompts that correspond to playing cards. The table columns are arranged by suit and the rows are arranged by number, but without the queens and kings. End of image description.

Second, third and fourth images are cropped, square-ish screenshots of locations and chapters in the game, each one's text in a different colour, sometimes multiple different colours, and arranged in variously shaped layouts.]

This is the playlist I listened to and used for inspiration while working on the game in the fall of 2020, with an extended version currently in the works. There's no particular order, so shuffle it up if that's your thing.

hi I played it during Halloween and we were crawling very slowly between chapters. Maybe I did misunderstood something but we barely reached chapter five after 4 hours.

But overall it’s written nicely but maybe needs to much creativity sometimes to flow nicely for my group.

Hey! Thanks so much for letting me know you played. Your experience sounds pretty normal; it's possible to play it way faster but most of my games of Fall Of Magic and this take way longer. Can I ask how many people played and how many turns you took per chapter (including the start-of-chapter turn)?

I'm thinking of adding some tips on how to control how long the game takes for the next major update but since even FOM doesn't really have insight on this I didn't have any thoughts ready by the time I wanted to put the game out.

You're right that it's a game that can require a lot of creativity, but I think you're all super cool for trying and I appreciate knowing you played!

Cool concepts. I would have liked to see a little more concrete development of scenes for players to work with.

Hi! Can I ask what you mean by more concrete development? 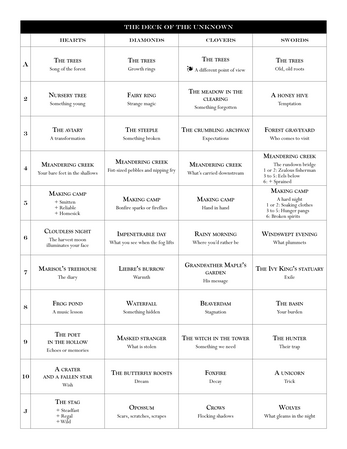 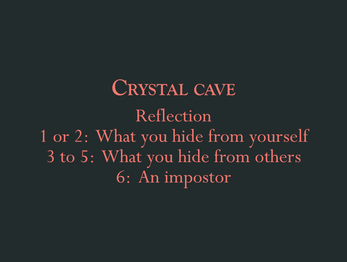 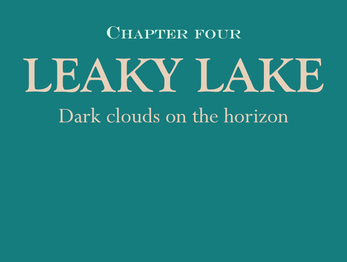 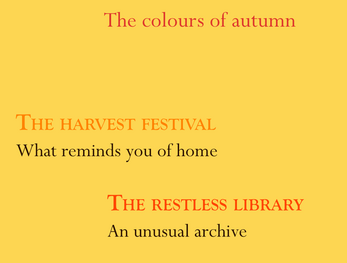